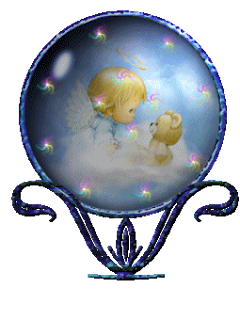 I think the best Christmas memories are the simple ones just filled with love and last Thursday I was part of one that I know I'll be telling for years to come!

I am a regular on a pub quiz team, every Thursday for the last year or so I have been down The Bell in Studham arguing over answers with my fellow team mates in "The Team with No Name"!!!!!!!! Our team is made up by my fella Lex, who is of course not in the country right now so has been replaced for a while by Chris who works with Christine who is married to Jerry who's daughter is Kim my best friend! Oh and there's Phil too, mine and Kim's bestest mate and Jerry and Christine's surrogate son.

Well last Thursday was the last quiz before Christmas, it had a festive theme with crackers and hats on the table and Christmas themed questions, I did quite well at this and knew a few that the others didn't! Well half way thought there was a game of bingo, this is done every few weeks and there's £100 up for grabs, there's one catch you have to sing for your money, every time I say I'm not sing if I win I rather loose the money and I never get a full house so don't have to worry, well this week I only go and get a full house don't I before I can say "I'm not getting up there to sing" Jerry jumps up to sing on my behalf, I was so touched that he came to my rescue and was really quite tearful that he would have done that for me, so Jerry's up there there in front of a pub full of people and he sings Silent Night, he sings the first verse perfectly but then gets a little stuck on the second so then everybody in the pub joins in, it was such a special moment, friends and strangers singing together, it was a truly magical Christmas moment and one I shall treasure forever!

I really hope you have had some special moments this year and
I wish you a very Merry Christmas filled with love and happiness.xx

Its a Christmas Parade

Please go and check out Ellen's wonderful Christmas Parade, it is full of beautiful images! I have looked over it many times today trying to work out whats my favourite and I just can't decide they are all so lovely!! 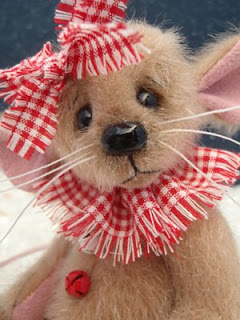 All my hard work paid off last Sunday when my web show was a complete success, all the bears and mice found new homes for Christmas!

I would like to say a big thank you to everyone who supported me and came to visit the show and an even BIGGER thank you to those of you who brought a bear! 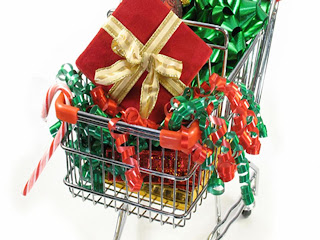 Now I must get myself organised for Christmas, I've started my Christmas shopping but don't seem to be very successful in getting much or any inspiration! I spent all day shopping yesterday and found about 3 things! This morning though I've just done some massive internet shopping and I'm about half way done, just got a few more people to get for now, oh the joys of Christmas.
Posted by Elanor Clare Andrews

I have been working very hard over the past two weeks to get 4 bears and 4 mice ready for my online show, its starts at 6pm (GMT) tonight.
This is the first time I have done something like this and I must admit I am very nervous about it, "what if nothing sells?", "what if the website crashes?!", many questions have been running around my head over the lat few days, however you have to give these things a go and if nothing sells, nothing sells, what will be will be and all that. So if you'd like to take a look pop over at 6pm tonight an have a peek at whats on display!