10 years ago this month I made my first bear! and what a disaster it was, sadly I do not have any photos of that little bear because in a fit of bear makers despair I through him away :0( but trust me he was terrible, he had holes, lose joints, wonky eyes but despite all that he had me addicted.
Back then I had no idea that I would have made a successful business in the bear world, (it took me a long while to pluck up the courage to sell one) In the previous year there had been a great deal of changes in my life, it wasn't an easy one and as I said goodbye to 2001 and hello to 2002 I sent off for a bear making kit and the rest as you say is history.
I have a few exciting things planned to celebrate this milestone, a new website early this year, some give away's and special editions! And a workshop (fingers crossed that this one works out) I'll keep you posted on these, but for now here's a few of my older bears, gosh I've come a long way! 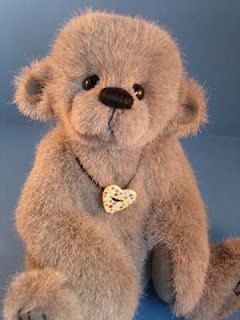 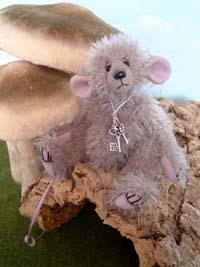 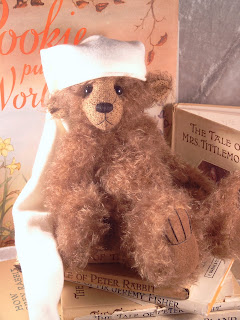 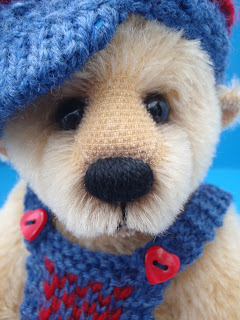 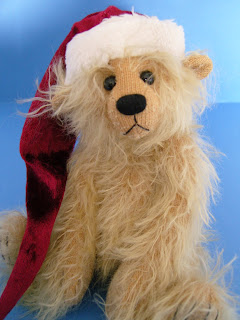 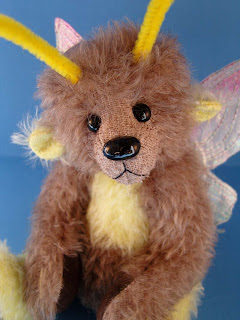